LastPass, a popular password management service with addons for Firefox, Chrome, and Internet Explorer suffered from a clickjacking vulnerability which can be exploited on sites without the proper X-Frame-Options headers to steal passwords. The password auto-fill dialogue can be overlayed with a deceptive page to trick users into copying and then pasting their password into an attacker’s site.

Update: After disclosing with the Lastpass folks via their support system and getting a very quick and helpful response this issue is now fixed for all the latest versions of Lastpass on Chrome & Internet Explorer. Kudos to the Lastpass guys for being so quick on patching! The only patch that is not available is for Mozilla Firefox due to Mozilla’s unwillingness to approve the update in a reasonable amount of time. See below for full details.

For the proof of concept example we’ll use Tumblr, which makes use of JavaScript to prevent clickjacking. The protection is ineffective however, as the site can be framed with an HTML5 iframe sandbox to prevent the page from executing JavaScript: 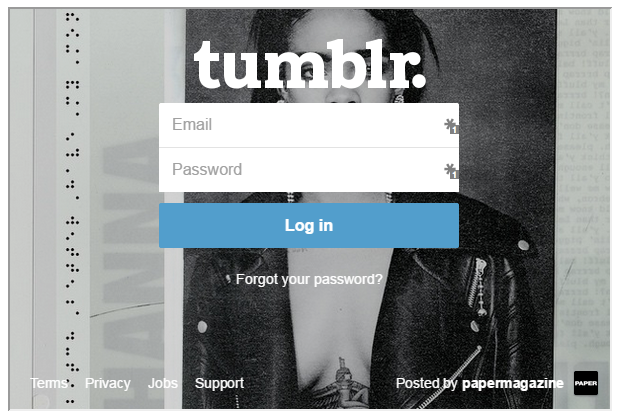 While the page has been prevented from running JavaScript, the Lastpass addon is still able to add its auto-fill functionality to the Tumblr login form. Since this page can be iframed we can overlay an entire page to redress the UI in order to trick the user into clicking through the Lastpass dialogues. The following image shows this UI being redressed to look like a CAPTCHA system against bots: 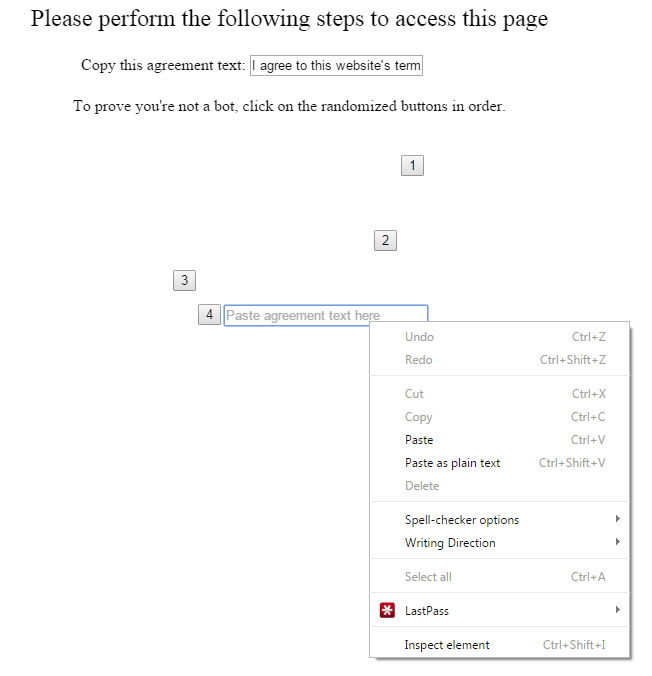 The trickery becomes obvious when the overlay is made slightly transparent: 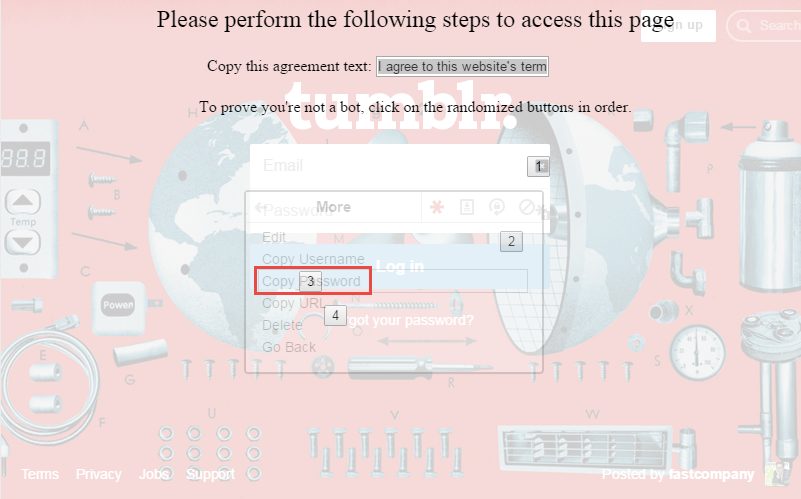 If you’d like to test this out on your self, try the following link (please note this only works on the Chrome version of Lastpass):

EDIT: The above link no longer works due to Lastpass pushing a fix.

It goes without saying but the script does not actually log your Tumblr password – but you shouldn’t take my word for it.

A video demonstrating the vulnerability is also available here:

The fix for websites is possible by just using an X-Frame-Options: SAMEORIGIN header.

It would be trivial to build this exploit for other websites, please keep in mind that Tumblr has little to do with this issue – they are just the example. The core of the problem was with the Lastpass service.

The scariest part of this vulnerability has mainly been the fact the Mozilla has had time to review the patch for months and still hasn’t approved the patch. It’s worrying to think that security updates for Mozilla addons take months to reach users.

EDIT: I talked with someone who reviews addons for Mozilla and they shed some light on why the review took so long for the addon. It appears that the update was much more than just a fix for the clickjacking issue and due to the minified code for Lastpass it took a while to be reviewed. Additionally it appears that the urgency of the patch wasn’t clearly communicated to the Mozilla team. I apologize for the polarized view on the addon review process (a process that I am admittedly unfamiliar with). Overall a very nice explanation and it provided a nice amount of insight into the inner workings of that process.